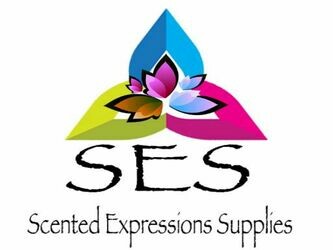 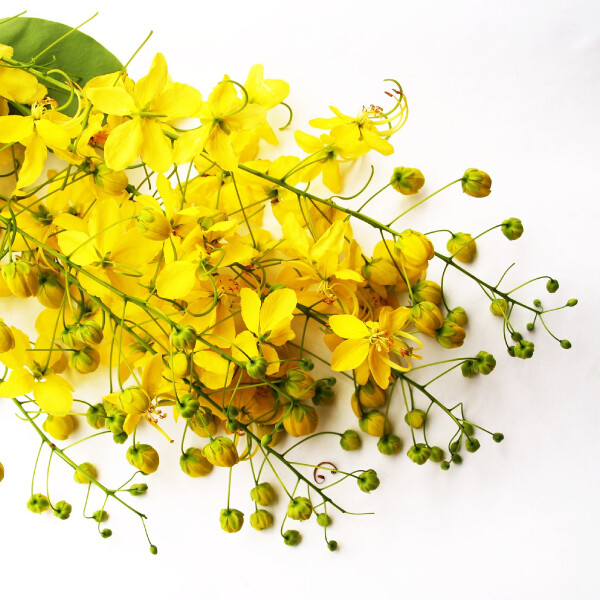 WHAT IS CAMELINA OIL?

Camelina oil offers brilliant nutrition. Along with this, its healing properties make it useful for a number of conditions.

1. Camelina oil for Skin Camelina oil can be used as a massage oil for the skin. Because it has a nice mild aroma, it feels good during the massage. It provides ample amount of Vitamin E and omega fatty acids directly to the skin. These moisturize the skin and prevent it from free radical damage. One can perform this massage regularly to get healthier, smooth and well moisturized skin.

2. Camelina oil for HairCamelina oil can be used just like olive oil for a hot oil scalp massage. This provides nutrition to the scalp and gets rid of dry skin, dandruff and flakiness. It can help to keep the hair looking soft and moisturized. Its antioxidants protect the hair shafts from free radical damage.

3. Omega - 3 Camelina oil provides about 4 gm of omega - 3 in a single tablespoon.It can be used as a substitute for flaxseed oil for getting omega-3 in diet. One can simply get the omega-3 by using camelina oil as a salad oil. It has got a nice taste and goes well with foods.

4. Heart Health Camelina oil lowers blood triglyceride levels. This is good for cardiovascular health as it reduces the risk of heart diseases.

5. ArthritisCamelina oil can be applied topically to reduce inflammation in arthritis. When taken internally, it provides large amounts of omega - 3 fatty acids. Regular intake of omega- reduces overall inflammation. One can experience a reduction in pain, inflammation and swelling over the joint. It also boosts mobility in the joint. Camelina oil can be used as a carrier oil. It goes well with rosemary essential oil and this combination can be massaged on the inflamed joint.

6. Good for the Brain, Eyes and Nerves Foods rich in omega-3 fatty acids,like alpha linoleic acid, EPA and DHA are helpful in keeping the brain, eyes and nerves healthy. As a result, camelina oil may protect against cognitive diseases, like dementia, Alzheimer's, eye diseases like macular degeneration and nervous damage due to inflammation.

Camelina oil has some more interesting uses.
Save this product for later
Display prices in: USD

Our mission is to supply quality ingredients for the handcrafted community at great low prices. Being a small business, we like bringing prices to other small business to help keep costs low and production high. Great prices, great products, great customer service is what keeps customers coming back.

I was so happy to receive this yesterday! Thank you Scented Expressions Supplies for sending things to the edge of the earth where I live and make stuff here on this beautiful, rugged rock stuck out into the Atlantic Ocean (Newfoundland, Canada). 🌊 (My Isopropyl Myristate took forever to thaw but it’s here!!)

Kristine Day
Newfoundland, Canada
I love this company!! They are super friendly and their prices are AMAZING!!!!!!! Keep up the outstanding work guys!!!!

I have shop in many on line stores looking for good products and prices and by far you are the best. Your products are great and your customer service is on point. fast shipping is very important to me due to my orders and your company is always on time and reliable. I thank you guys for yoir hard work and outstanding package preformance lol...it is a 11 out of 10 from me.

Just received my box today and Kandiiiiiii 😊I love it 😍 you definitely have a customer for LIFE! These fragrances are true true TRUE!! It’s so hard to find fragrances that do not give off a chemical synthetic odor which is what I was afraid of...but hunni 🤭this Love Spell...is an entire holy grail over here.Thanks 😊

We are a family owned business who has been thriving since 2017. We put our heart into each and every transaction. We will work hard to save you money on your ingredients to lower your costs and keep you coming back for more. We set out to make sure each and every customer is happy with their purchase.

We aren't open to the public. We are strictly online orders only.